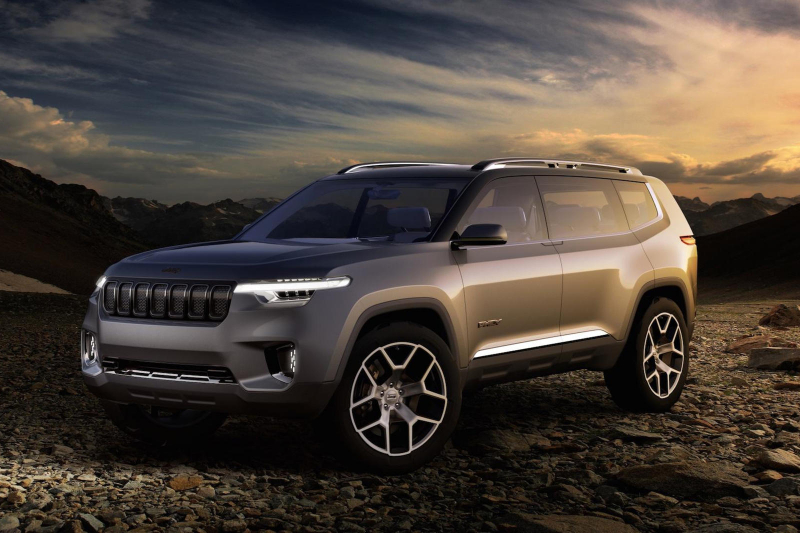 Jeep still intends to launch a new flagship luxury SUV, and Road and Track has uncovered further proof thanks to a leaked document.

Jeep has been talking about a potential reborn Grand Wagoneer for some time, but so far nothing happened. But Jeep still intends to launch a new flagship luxury SUV, and Road and Track has uncovered further proof thanks to a leaked document. According to this document, a 2018 production start date is stated for production and pre-production vehicles utilizing the ZF 8HP eight-speed automatic transmission. 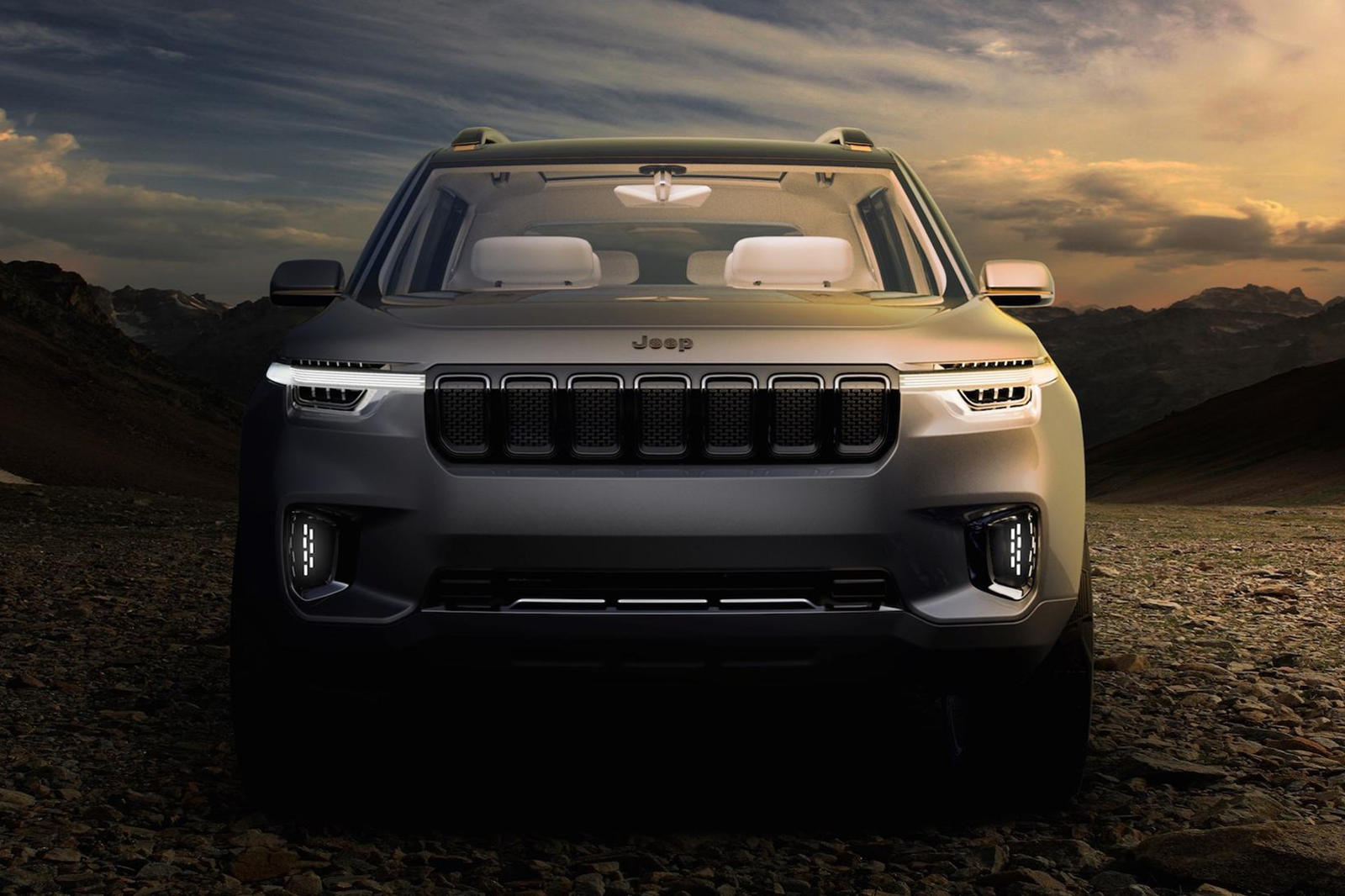 The Jeep Grand Wagoneer is listed as one of those vehicles. And then it gets better. Also listed is another model, dubbed “Grand Wagoneer Trackhawk.” The document says that it will come powered by a 6.2-liter V8 with718 hp. The specific transmission at issue, as Road and Track further points out is codenamed ZF-8HP95X, indicating a high-torque version of the regular 8HP. Furthermore, that very same high-torque eight-speed is used for the upcoming Rolls-Royce Cullinan. FCA denied knowledge of a Grand Wagoneer Trackhawk when contacted. 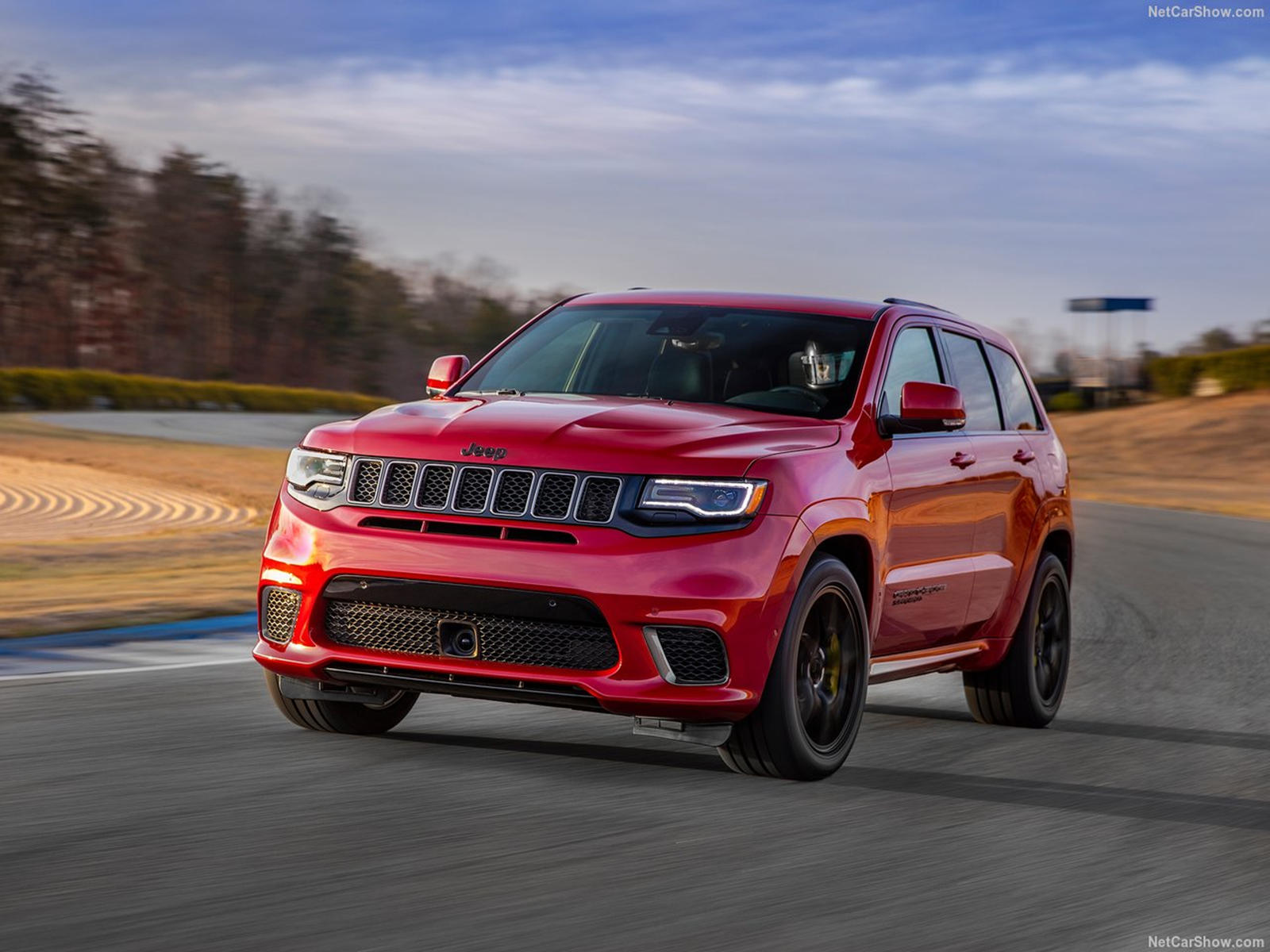 However, it must be noted that the document was dated April and May of 2017, which could alternatively mean Jeep built a few Grand Wagoneer prototypes with the Hellcat V8 for testing purposes only. Maybe it decided not to green-light the project, or maybe it did. Nobody knows yet.

Enter the email of the receiver:

Get more with Us
Best blogs

Your friends will save your money

Winter news and deals from RepoKar 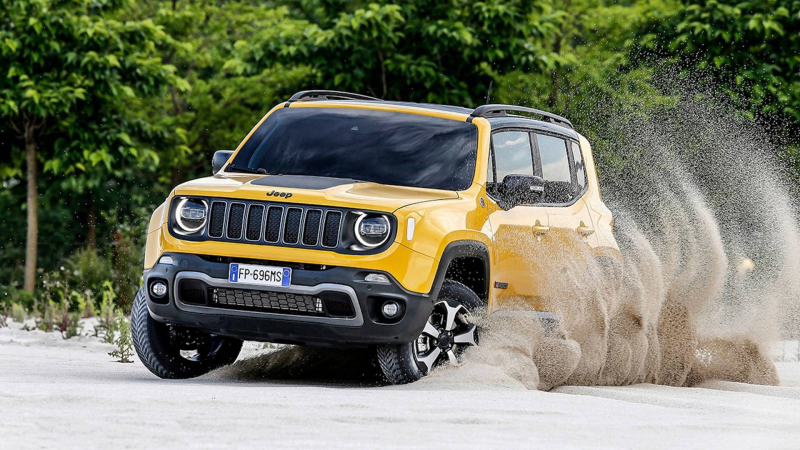 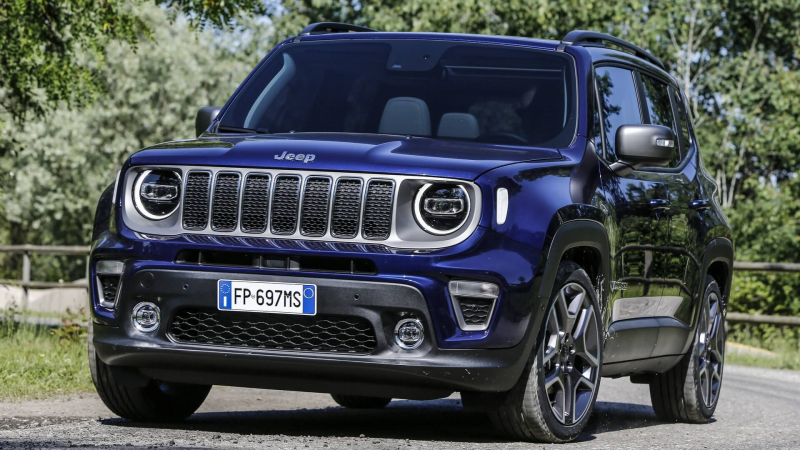 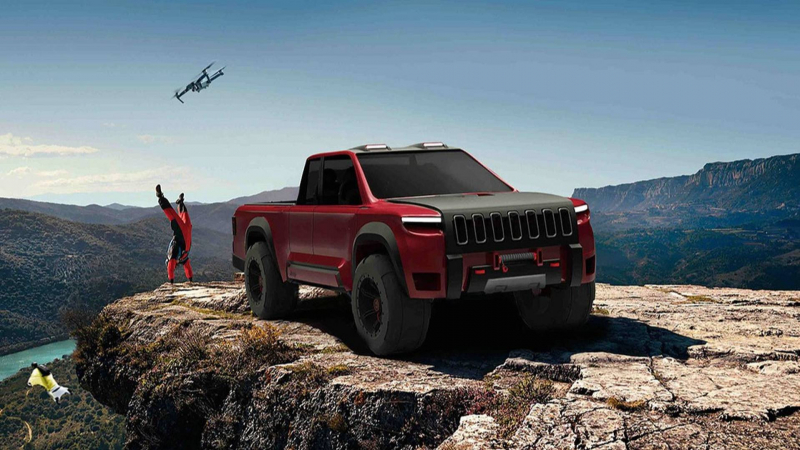 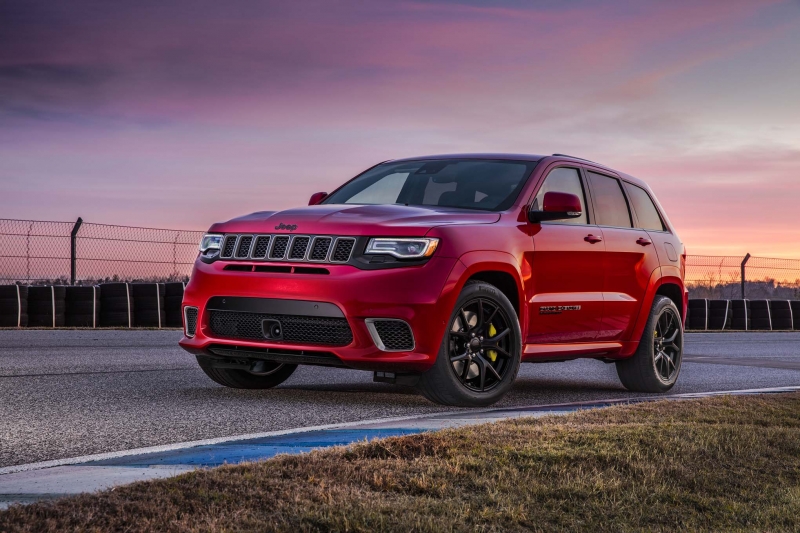 Repokar gives users the chance to get excited and go through all the fun that takes place at a real car auction by having in front of them t...

Your friends will save your money

The new feature implemented by Repokar for this time is a brilliant possibility to save some money again, and namely to buy more for less money.

Fall is the time for cooler days and night. It's also for hot latte drinks! What better way to enjoy Fall 2016 than with hot, hot deals fr...

Who likes Jeep vehicles? Better yet, the question is who doesn't like to drive a Jeep car? Whether you're riding with the top down, splashing through mud puddles, climbing that huge boulder or sliding around in an ice storm, Jeeps are the most universal vehicle out there. Jeep Compass, Jeep Cherokee, Jeep Renegade, Jeep Grand Cherokee, Jeep Wrangler, Wrangler unlimited or whatever Jeep model you want to purchase, they are fun for all ages. In order to provide you with more information about new Jeep truck, Jeep Liberty, Wrangler car, old Jeep, Jeep Commander and other nice Jeeps we have created this Blogs page. Here you’ll read a lot of interesting articles about: Jeep essentials, Chrysler Jeep dealers, Jeep incentives, Jeeps pre owned and Jeep diesel. We hope you enjoy shopping at our public car auction and come back often. Thank you for your business.